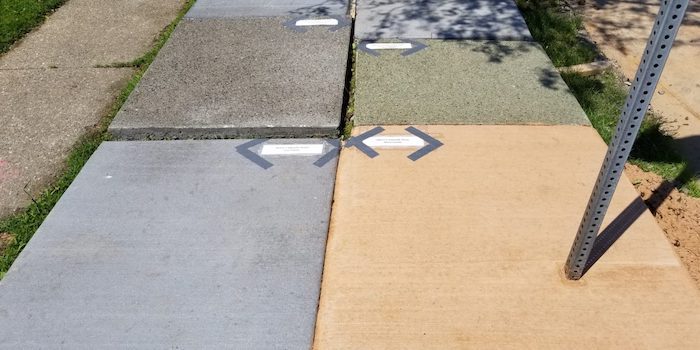 Minsk district was examined for the issue of issuing land plots in fictitious registration. During the sample check, there were only about 60 cases of issuing land territories on fake professionals. In connection with such a state of affairs, the Prosecutor General’s Office showed its dissatisfaction with the work of local councils.

Under the leadership of the Prosecutor of the Minsk Region, a meeting was held, during which measures were negotiated to combat corruption and crime, and also discussed the issue of compliance with the local councils of adequate requirements.

At the coordinating meeting, participants noted that in the area of ​​Minsk still there is a huge number of persons who roll out a great desire to obtain land plots in personal disposal. On June 1 of the current year of citizens of those who want land in the Minsk region, they are registered 23 thousand. 706 people.

During the inventory and inspections of the land of the region, 3,878 unused territories were discovered by the employees of the authorized bodies, which were transferred to citizens to service residential buildings and construction.

So that in the current year in the operation of the land, the regulations were arranged, the owners of the territories were awarded the prescriptions indicating the deadlines during which they should start using areas on the intended purpose. 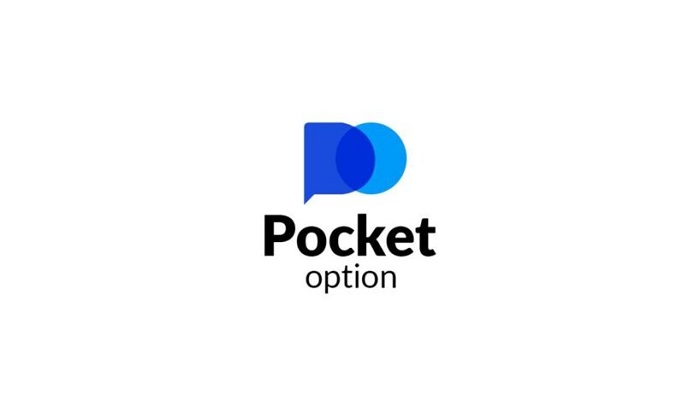 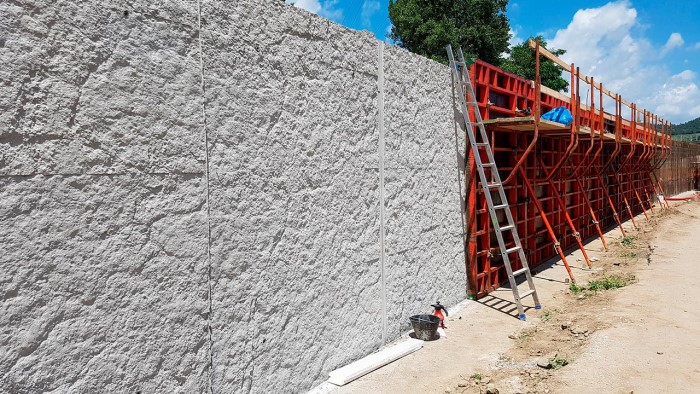 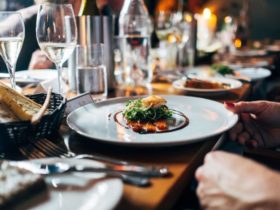 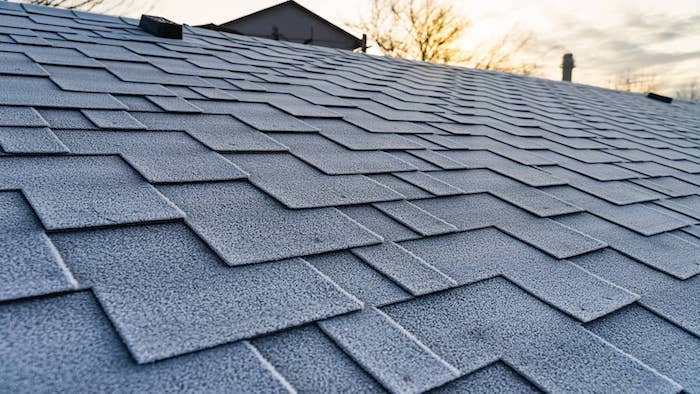 Corner of nature in your apartment

Construction of a house from a tree and its advantages